Shove this up your back passage until you puke…

It’s 1992. I imagine the band meeting went something like this:

“I fucking hate everybody!”

“Yeah, me too! If only we could piss them off enough to make them look at the world in an enlightened way and see the hypocrisies of the world’s leaders for what they are…”

“Should we start a death metal band? It’s worked before.” 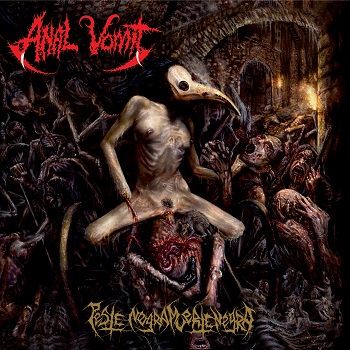