A new year, a new decade, a new review, and a new band – to me, at least. I can’t decide whether to be annoyed that I’d not heard of A Life Divided before now, or to be happy that they’ve already got five previous albums to this one for me to go back over and enjoy.  Given this one seems to enjoy blending together 80’s synth and more recent electro-industrial-metal sounds, I’m leaning more toward the latter.

So, what can I tell you about the band? Well, they’re a 5-piece with Jürgen Plangger on vocals (when he’s not doing the guitar work for Eisbrecher, that is), and Korl Fuhrmann (ex of Lacrimas Profundere) on drums, rounded out by Tobi Egger on bass, Erik Damköhler on keys and guitar, and recent addition Tony Berger on guitar duties.  The other thing I can tell you is that they’re really working this 80’s synth thing brilliantly, too.

Songs like ‘Addicted’ just sound like they’re multiple decades out of place (or at least, they would if the production wasn’t so good), and ‘Enemy’ sounds like an 80’s dancefloor hit that never was.  They’re somewhere between effortlessly familiar and fantastically novel that my brain really can’t decide if it’s something new that sounds like the 80’s or something 80’s that’s been brought up to date with re-sampled production by some sort of arcane studio magic.  It’s danceable but heavy, like a track you try to sneak into a wedding disco without anyone realising it’s actually a decent rock song for once.

Maybe I’ve been watching too many 80’s action movies lately, but I love this album – I mean, we’ve got a tapping guitar solo in there to enjoy, with synth breaks galore and then lashings of crunching, heavy guitar work ladled on top.  It’s certainly got a darker, modern sensibility to it than the more care-free songs of the inspiring era, but if like me you grew up with overblown synth sounds and even more overblown hair and ridiculous shoulderpads then you’ll probably find the inherent nostalgia coupled with a thumping great dose of rock a whole ton of fun.  It’s screaming out for a montage-style music video at the very least, and about the only thing missing is a Kenny Loggins solo to cap it all off.  Well worth a listen. 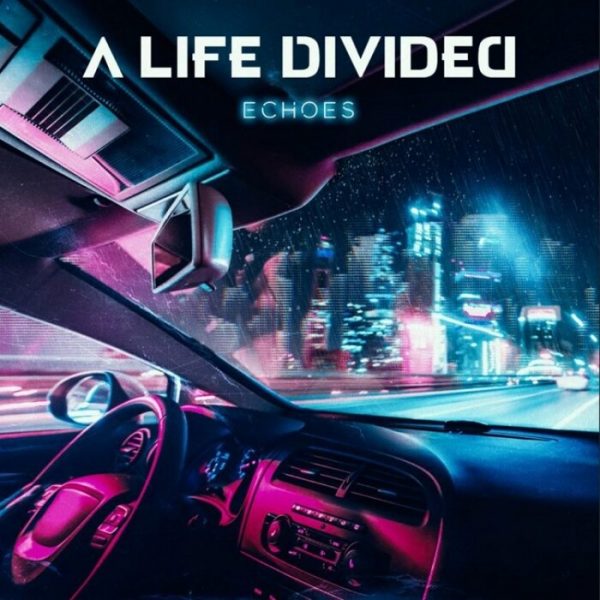