MACHINE HEAD have announced the details of their forthcoming 10th studio album, the immense and unapologetic, ‘ØF KINGDØM AND CRØWN,’ set for release on August 26, 2022. Check out the video for the ferocious debut track, ‘CHØKE ØN THE ASHES ØF YØUR HATE’.

‘ØF KINGDØM AND CRØWN’ is a 13-track concept album set in a decimated futuristic wasteland where the sky is stained crimson red. The crux of the story is based around two main characters.

Character #1 Ares: (pronounced Aries), our lead, who loses the love of his life (Amethyst) and goes on a murderous rampage against the vile sect responsible for her murder.

The lyrics detail how their lives intertwine.

MACHINE HEAD mastermind Robb Flynn comments: “Thanks to my two teenage boys, my family has become obsessed with this awesome Japanese anime series called ‘Attack On Titan.’ The album’s concept was loosely inspired by the series in the sense that in the storyline, there is no “good” or “bad” guy – both characters believe they’re doing the right thing as it applies to their being.

“But make no mistake, both are committing acts of pure atrocity and evil. The opening track ‘SLAUGHTER THE MARTYR’ is basically our character #1’s origin story.” 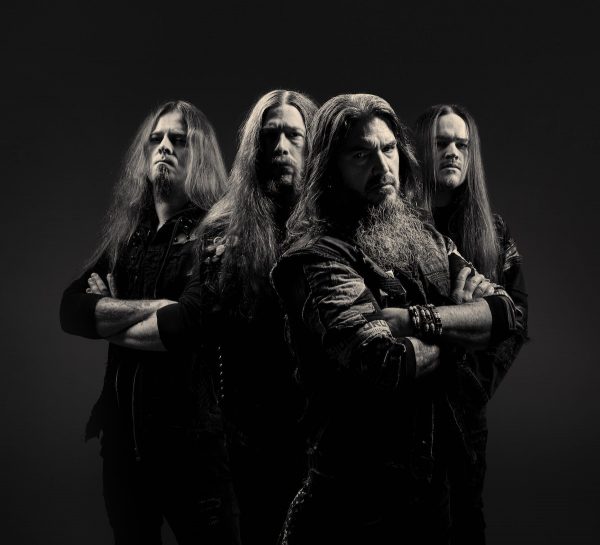 CD’s, Digipak, and all digital formats will be available on Aug 26. All vinyl formats arrive on Nov 25. 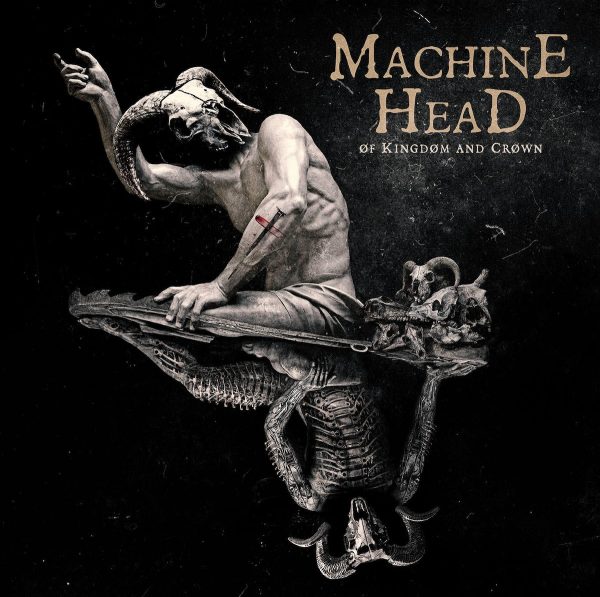 Tickets are available here. MACHINE HEAD will close the show on all UK dates.

Flynn declares; “Head Cases and Lionhearts rejoice! It is with great pleasure we announce our triumphant return to your land to crush skulls, pummel circle pits, and deplete your beer supply!! Only this time we will not be alone. That’s right! For the first time in nearly a decade, MACHINE HEAD will be foregoing our usual “Evenings with…” to join forces with our battle-hardened brothers in the all-powerful AMON AMARTH, plus their fellow countrymen, THE HALO EFFECT. This absolute monster of a tour will kick off Autumn 2022 and will be the most devastating night of your metal lives. So get ready to raise your fists, raise your glasses, and bang your heads with us at the heaviest tour of the year! No one can resist the pure power of this epic alliance. We are coming for you!” 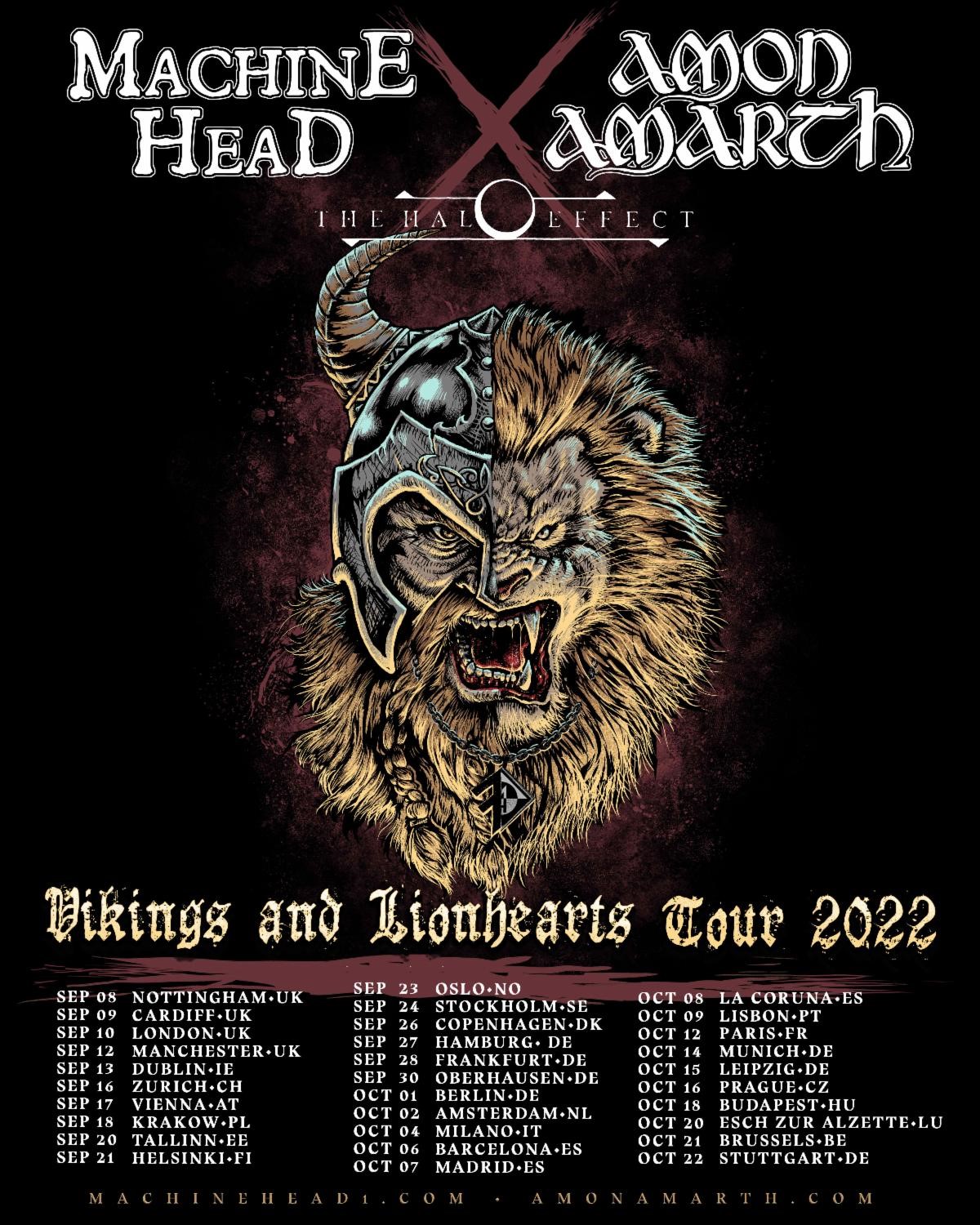