Hailing from the Netherlands 7even Bridges are rising stars in the world of progressive rock. Having scored a top 30 album in the Dutch charts with their debut album (2018’s #breakthesilence) they look set to enrapture the world with their sophomore effort Million Voices. A concept album which tells of living in a split reality, it’s a long player that deals in duality and makes for a compulsive listen.

An introduction of ethereal beauty ‘Invincible Part 1’ arrives gently encased within a warm and luxurious sound that seems specially designed to transport the listener to another dimension. While most bands open albums with an incendiary number 7even Bridges take a completely different route, yet it’s as equally arresting and, considering the lyrical subject, perhaps even more so. Playing into the album’s concept its thought-provoking lyrics immediately grab your attention and spike your interest for the rest of the album. In opposition ‘Sky Is So Beautiful’ is a life-affirming number that stands in marked contrast to the maudlin opener but it’s not until we hit third track ‘New Day Part 1’ that Million Voices really kicks into life. Exploding like fireworks in a nocturnal sky it’s an addictive slice of rock that features plenty of pounding drums and soaring guitars and it’s the type of song that’ll stay with you long after the discs stopped spinning. 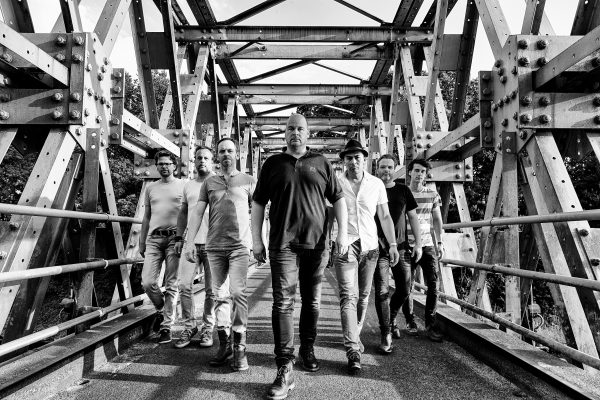 7even Bridges are a band who are pleasantly hard to categorise but imagine the invention of early Genesis coupled with the commercial edge of Toto and you’d have something approaching the sublime sound that 7Even Bridges produce. Successfully straddling the fine line between progressive rock and AOR means the band have real crossover appeal and surely it’s only a matter of time until the wider world take notice. In a moment of existentialism ‘Running Man’ is like opening a familiar door only to find an undiscovered universe and in the best tradition of prog it’s a piece of music that creates a whole new reality through sonic manipulation. On the flip side of the coin ‘Invincible Part 2’ contains a chorus that’s so catchy it should be illegal and once it’s entered your cranium it won’t be leaving any time soon

Million Voices is an album that ebbs and flows really well and that’s due to the lack of spaces between tracks; it cascades as if one long piece of music and, like an old school album it’s probably best consumed in one sitting. However, it’s perfectly feasible to dip in and out with songs like ‘Baby Come Home’ standing alone rather well. Unlike some concept albums that get bogged down in a convoluted story, which forsakes song structure for some nebulous tale, Million Voices keeps things simple (despite its weighty subject matter) to deliver an album that’s both thought-provoking and catchy as hell. With all band members adding backing vocals a rich, textured sound is created and that’s best exemplified by the expansive nature of ‘Invincible Part 3’. Album closer ‘Turn The Page’ pulls all the varying strands together and makes for a fitting finale.

In terms of a fully realised concept album Million Voices could quite easily rival Queensryche’s Operation: Mindcrime. 7even Bridges are probably the best band you’ve never heard…but not for long. 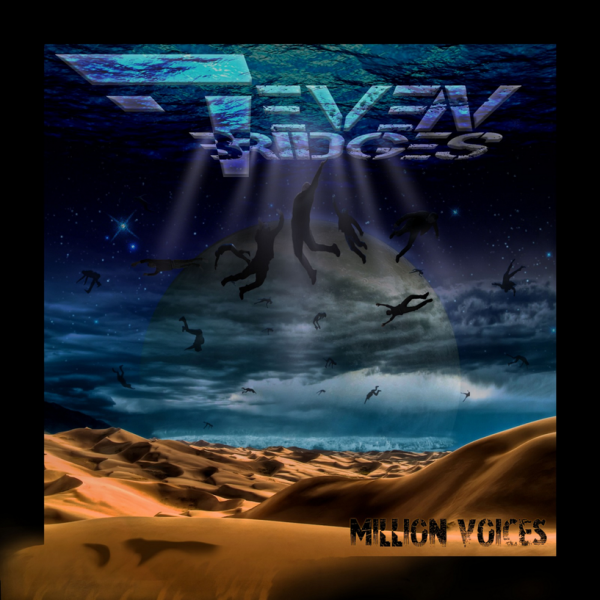