Both RIAA Platinum-certified releases in the US, ‘Wild-Eyed Southern Boys’ and ‘Special Forces’ will be available on 140g coloured vinyl, with both LPs featuring sleeve-notes and original artwork. This is the first time these iconic albums have been repressed on vinyl since they were originally issued in the early 1980s, with both titles being re-mastered specifically for this format. 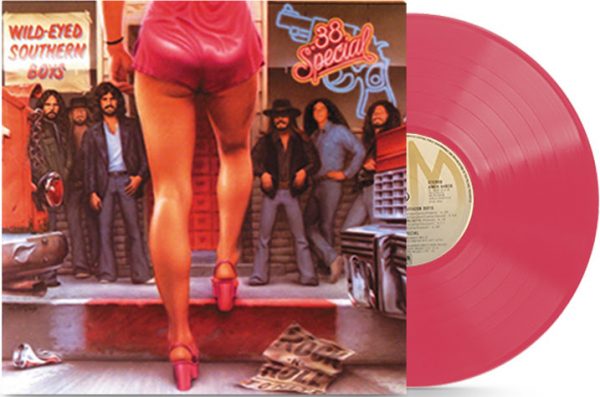 First released in 1981, Wild Eyed Southern Boys marked a turning point in the US band’s career, giving them the opportunity to transcend the Southern Rock pigeonhole they felt they’d been squeezed into with their first 3 outings. Collaborating with Survivor’s Jim Peterik and with celebrated producer Rodney Mills at the helm, the album gave birth to the US hit track ‘Hold On Loosely’, which found a home on both the rock and pop singles charts and rocketed the album into the US Top 20, the first of their records to do so. 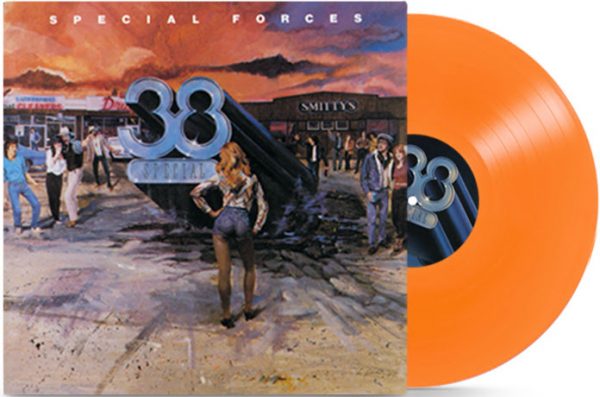 This substantial success continued the following year with follow-up album, Special Forces. With both Peterik and Mills reprising their respective roles, the band were truly inventing a signature sound and not simply following in the footsteps of their predecessors (such as singer Donnie Van Zant’s older brother Ronnie’s band, Lynyrd Skynyrd). The album bore significant hits in the form of lead single ‘Caught Up In You’, which became the first .38 Special track to reach the US Top 10, leaving ‘You Keep Runnin’ Away’ to push the album to #10 on the US Billboard chart. 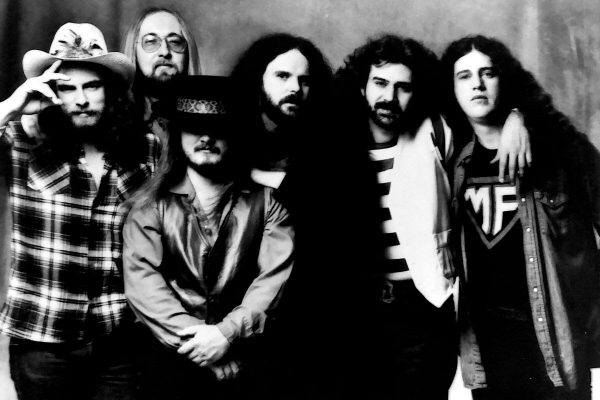