‘3’ was originally a project including Keith Emerson, Carl Palmer and guitarist Robert Berry. The trio released an album in 1988, but it didn’t do much commercially and ended when Emerson and Palmer had yet another go at reuniting with Greg Lake. In 2015, Frontiers Records brought Berry and Emerson together with a view to reviving the project, there was plenty of material written, demos exchanged, and then the awful news broke of Keith Emerson’s tragically early death. Eventually, with Frontiers’ encouragement, Berry put together all the work the two had done and released an album, ‘The Rules Have Changed’, under the name 3.2, and now, three years later, we have the second 3.2 album, with more of the same.

Although ‘First Impression’ has been put together along the same lines as ‘The Rules Have Changed’, you get the impression that however much material from Emerson that remained, there was much less to work with for the second album, as it’s far more guitar oriented than its predecessor. There are some trademark Emerson parts, particularly on the opening tracks, where the synthesiser parts are unmistakeable, and there’s some fine piano work on ‘Bond of Union’ and ‘Emotional Trigger’, but sometimes it’s more as if his parts have been bolted on, rather than if they were an integral part of the songs’ conception, as on the album’s closer, ‘Never’, where, despite Emerson’s cinematic opening salvo, it occasionally feels as if there are two different songs being played.

That doesn’t necessarily apply to the first couple of songs on ‘Third Impression’, including the opener, the nine minutes long ‘Top of the World, where an acoustic guitar intro takes you to a trademark Emerson keyboard part. The track is a little reminiscent of Kansas, which is no bad thing, but it does tend to drag a little, as if it’s trying to live up to its length, and trying to be epic, but not quite making it. There’s more of the same on ‘What Side You’re On’, much shorter, less than three minutes, but still with those keyboards out front.

After those songs, Emerson’s influence is less obvious, and, with a couple of exceptions, the songs are more guitar oriented. ‘Black of Night’ sounds like it could be a Dare track, for instance, with a Celtic influence, and ‘Missing Piece’, despite having a great chorus and arguably the best song on the album, doesn’t seem to have much Emerson on it at all. The great man does make his presence felt on ‘Bond of Union’, and similarly on the bluesy ‘Emotional Trigger’, and, it has to be said, those are the pick of the songs here.

I don’t know if there’s any more of the collaboration left in Robert Berry’s files, and we  can’t be certain whether this will be the last 3.2 album in this format, nor has it been confirmed how much archive material the Emerson family own, and whether there’s any chance of any releases in the future. As an album, this is OK, it’s listenable, but there’s a chance this will be the last official release of Keith Emerson playing on new material. He was a stunning musician, one of the most influential in the history of this rock we call ‘Progressive’, and although there is some good music on ‘Third Impression’, I can’t help thinking that he deserves a more memorable swansong. 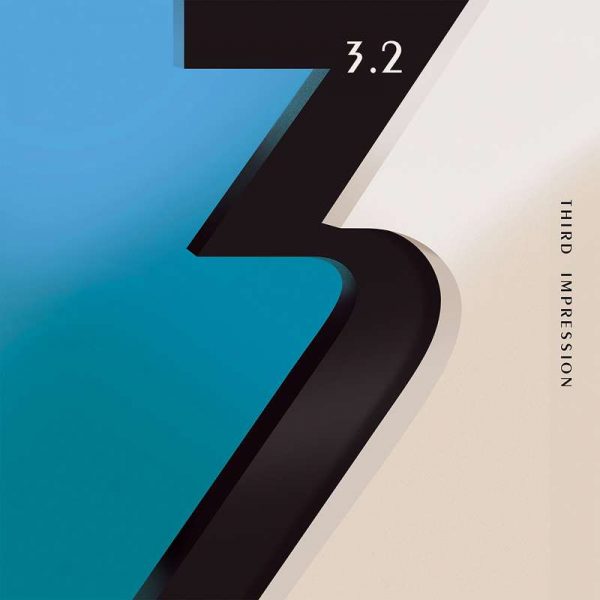